From mid November till January we see waves of fireflies moving mysteriously through the rainforest.

With their lights winking on and off as they drift between the trees they appear quite magical, almost supernatural! Fireflies lift off from the ferns on dusk until after dark. Sometimes on our glow worm excursions not only do we experience the spectacular glow worm displays but we also move through the equally magical and mystical firefly lights along the way. When that happens, it feels like we are in an aquarium of lights against the pitch black darkness of the rainforest.

Treat yourself to some true forest magic! 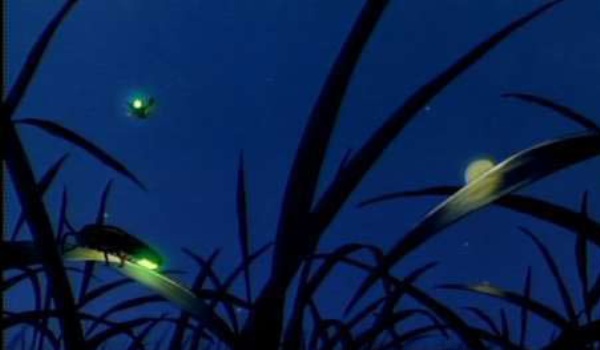